Asian Journal, whose main office is in Los Angeles, was the biggest winner, whose journalists ran away with six awards out of 15. Two of its reporters, Agnes Constante and Allyson Escobar, won multiple awards each.

Next came PositivelyFilipino.com with four awards.

Esther Misa Chavez, president of the Philippine American Press Club, USA, whose crown project is the Plaridel Awards, said, “This year we saw the whole range of journalists, from the most seasoned to aspiring young college writers, submit their entries without hesitation –each confident that his or her story is worth of The Plaridel.” 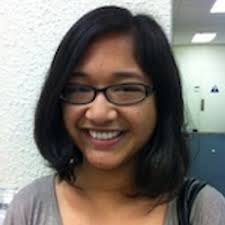 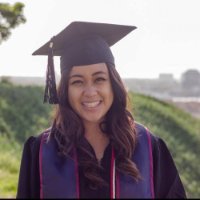 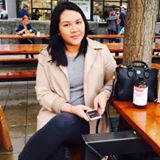 “Their stories delve equally on current critical issues, personal drama, sports, Pinoy food, commentary, international reporting – the whole gamut of topics that journalists write about in the pursuit of their career as storytellers, or of giving voice to the voiceless. We applaud them all and thank them for giving the Plaridel Awards credibility,” Chavez said.

Keynote speaker of the evening was Brian Flores, anchor of the Morning News at KTVU, Fox 2. A third generation journalist, he was assigned to the BayArea newsroom in 2012. 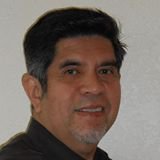 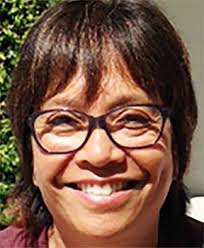 The 2015 Plaridel Awardees are: 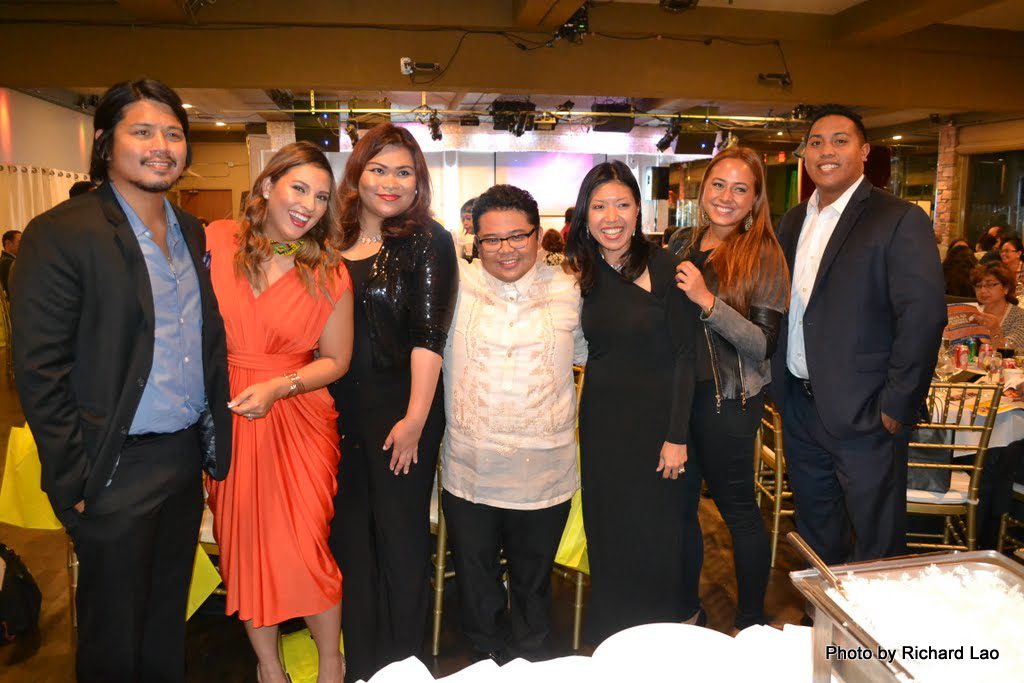 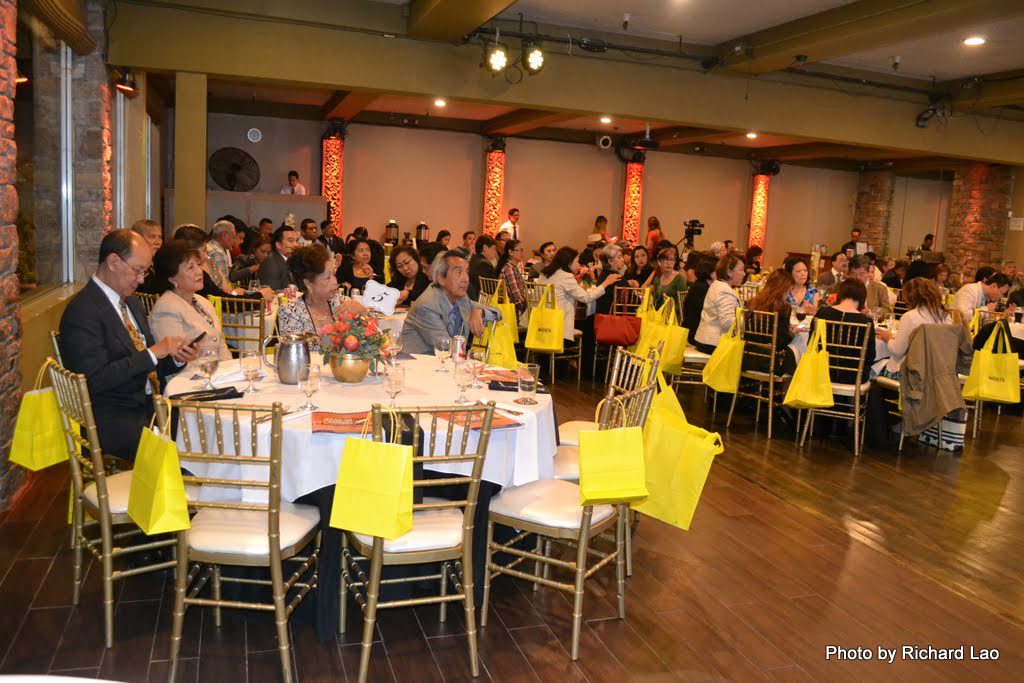 A round trip California-Manila economy ticket donated by Philippine Airlines was raffled to the winners of The Plaridel, and the lucky Manila bound winner is Myles Garcia, who confessed he hasn’t been home in 11 years.

For more information about the Plaridel and the Philippine American Press Club, USA, visit www.papcusa.org